The photo which hangs at the Wing Chun Athletic Association in Hong Kong and Authorized schools throughout the U.S.A.

Ip Man went to Hong Kong at the age of 17 to attend High School at Saint Francis College. At the time the British, who ruled Hong Kong, were using Indian and Pakistani police officers in Hong Kong. The policemen were not very supportive of the Chinese people and were often quite cruel. One day, on the way to school, Ip Man and a classmate came across an Indian police officer who was beating a Chinese lady. Both kids told the officer that if this lady was a thief or if she had done something wrong then the policeman had every right to take her into custody. But even if she was a thief, he had no right to beat her. In actuality, she had done nothing wrong. The police officer was just being cruel. And the officer, realizing that Ip Man was just a kid, took a swing at Ip Man. Unfortunately for the police officer, Ip Man had four years of kung fu under his belt. Ip Man responded to the police officers attack with what appeared to his classmate to be a very simple move, but the police officer went down with blood all over his face. Ip Man and his classmate ran very quickly to school.

The next day both Ip Man and his friend went to see the older gentleman. The older gentleman asked Ip Man what type of kung fu he had studied in Fatshan. Ip man replied that it was the best type of kung fu in the world and that if he told him the old man wouldn't understand. After a little cajoling, Ip Man relented and told the old man that he had studied a famous kung fu called Wing Chun. The older gentleman replied that he had heard of it and that there was a person named Chan Wa Sheun teaching there. The old gentleman asked Ip Man to show him the Siu Lim Tao form. After the demonstration the old man said, "eh, not too great." This did not make Ip Man very happy because he felt that he was doing the best kung fu in the world.

Then the old gentleman asked Ip Man to perform his Chum Kiu form. One must remember that at this time the respect between young people and older people was greater than it is now. Ip Man was obviously unhappy with the old gentleman’s request, but he complied anyway. During his demonstration, the old man kept shaking his head and saying, "not very good." This made Ip Man very, very unhappy. At this point the old man asked Ip Man to demonstrate the Biu Gee form. Not wanting the old man to know he didn’t know the Biu Gee form, Ip Man said, "I really don't feel like showing you the form." Then the old man asked if Ip Man would chi sau with him. Ip Man happily complied, thinking that he could finally teach the old man a lesson. Ip Man threw a punch. The old man simply blocked it and threw him to the side. Ip Man got up and attempted to heal his wounded pride with another punch. Once again the old man just blocked him and threw him aside. Ip Man got up and stormed out.

Still going strong, Ip Man works-out on the dummy at his house in Hong Kong about 2 weeks before his death.


Leung Bik lived with Ip Man for five years and learned the entire system of Wing Chun. Through out his life, Ip Man referred to Leung Bik as Si Pak. Even though both of his kung fu teachers had the same kung fu, they both had different teaching styles. Chan Wa Shun was a relatively uneducated man whose metaphors and understanding were more grounded in the earth, in the common man's language. On the other hand, Leung Bik was very educated and his metaphors and understanding were shaped by philosophy. His understanding of the principles of Wing Chun was deeper and more refined than his kung fu younger brother Chan Wa Shun. When Leung Bik died, Ip Man returned to Fatshan to help his kung fu brothers with the knowledge he had gained in Hong Kong.


In 1942, Ip Man moved back to Hong Kong to avoid the communist rule in the mainland.
The gift that Ip Man left was a legacy of virtue and honor that is all too vacant in much of today's martial arts scene. Ip Man was born in China in 1893 and began his Wing Chun training around 1903. He was literally the link between the old ways and the new ways. He was the bridge that integrated the old ways of honor and virtue with a public martial art. Without Ip Man, Wing Chun would be lost today. Not only did Ip Man popularize Wing Chun to the point that the entire world wants to learn even the worst forms of it, but he was the only disciple to ever learn from Grandmaster Leung Jan's son, Leung Bik. If you’ll recall, Leung Jan only taught 3 people his two sons (Leung Chun and Leung Bik) and Chan Wa Shun. Leung Chun never taught anyone. Leung Bik only taught Ip Man. And Chan Wa Shun taught Ip Man and a handful of others. Ip Man learned the entire system intimately. Because of his Leung Bik lineage, he could have claimed the title of Grandmaster of Wing Chun. But he did not. Ip Man was tutored in martial virtue. He considered his first teacher his Sifu, even though he learned more from his later teacher, Leung Bik. In doing so, he honored his kung fu brothers, his teachers , and Wing Chun. Ip man understood the role of tradition and honor in Wing Chun. 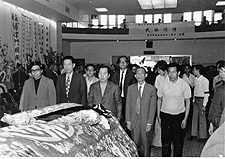 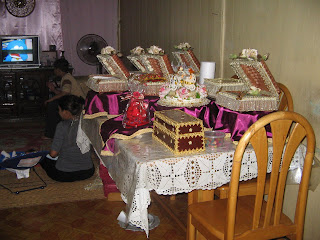 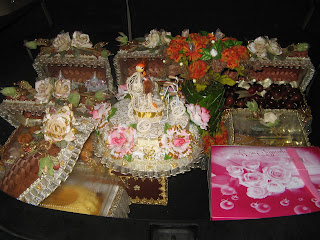 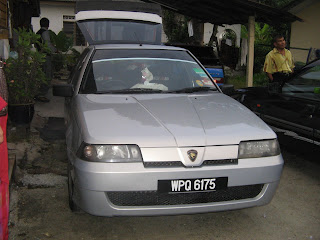 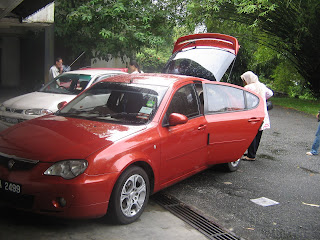 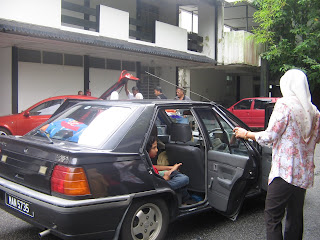 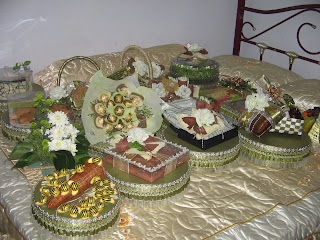 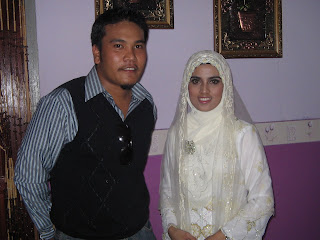 TaKe mE tO yOuR HeaRT... 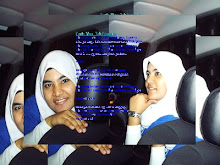 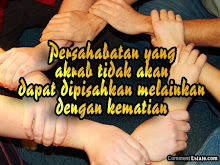 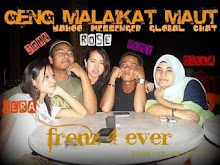 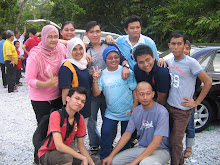 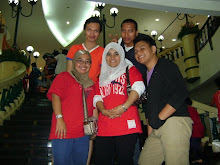 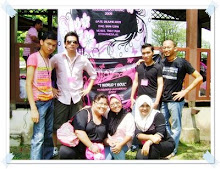